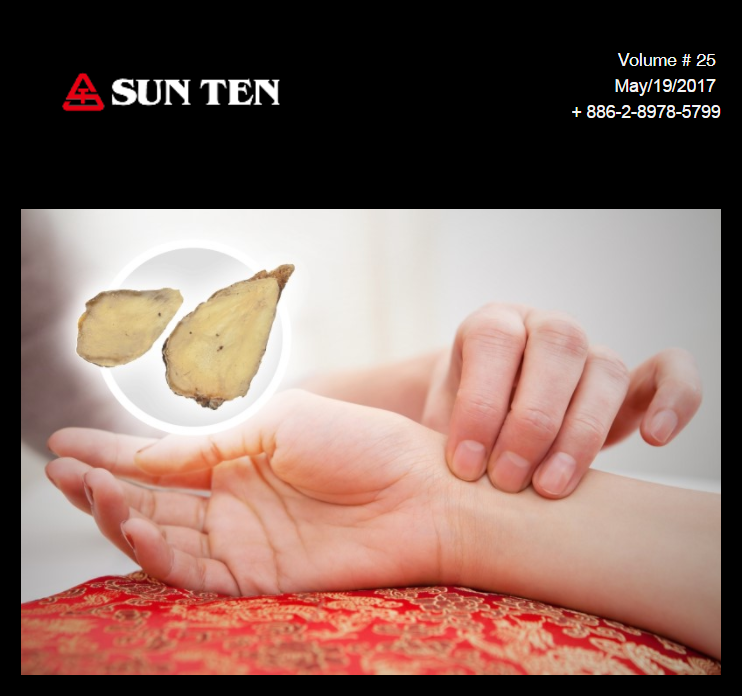 In the Shang Han Lun(傷寒論), Zhang Zhong-Jing(張仲景) uses fù zî in 34 formulas. Depending on its purpose, Zhong-Jing uses either raw (unprepared) or prepared fù zî. Because of its toxicity, raw fù zî is not commonly sold by herbal distributers. In Taiwan and China a wider variety of fù zî preparations are available and they all have somewhat different applications. My teacher, Dr. Lee, prefers tian xiong or hei fù zî. In the United States, there are less choices regarding fù zî preparation and you need to ask your supplier how their fù zî is prepared. For the purposes of this article, all fù zî mentioned refers generally to ‘zhì’ fù zî or prepared fù zî (Aconiti Radix lateralis preparata).

In my practice, my use of fù zî is strongly influenced by the Shang Han Lun. I commonly use fù zî for pain management, yang blockage, cold bi and moving stagnant fluids. On occasion, I have had opportunity to prescribe it for cold or deficiency diarrhea, blood stasis and heart insufficiency.